Harald, who is the son of a Viking Chief, dreams of becoming a warrior and trader like his father. His daydreams are replaced by harsh reality as Agne refuses to send the village longship to serve the King and instead sails away to get help from rebels.
The King’s soldiers take over the village and turn the once free people into slaves with orders to build another ship. Harald’s life is turned upside down and becomes a struggle for survival as he and the Gunga the Dwarf tries to convince the old drunk of a village shipbuilder to finish the ship and save them all from a bloody end.

The film’s exterior sets were built on a stretch of preserved coastline in the Bay of Finland at a former Soviet Navy base outside Tallinn, Estonia and interiors were created at the Kinostudios Rigas in Riga, Latvia. 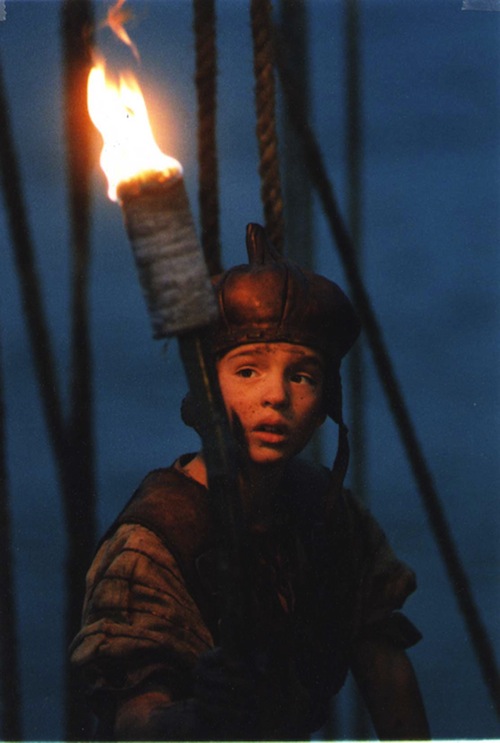 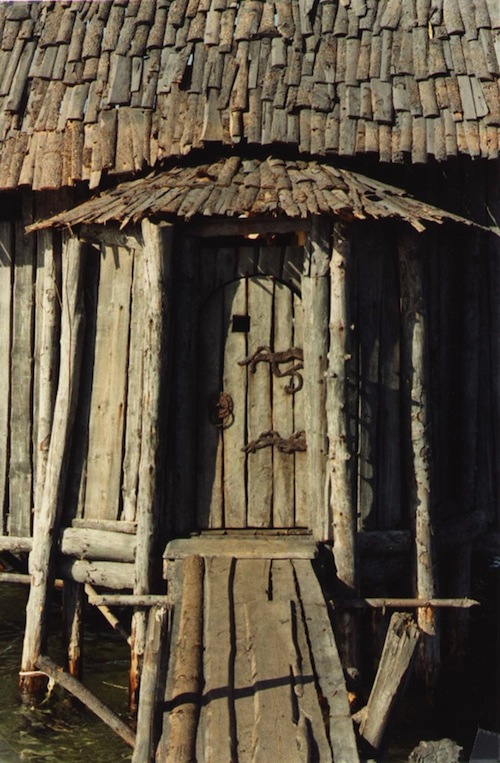 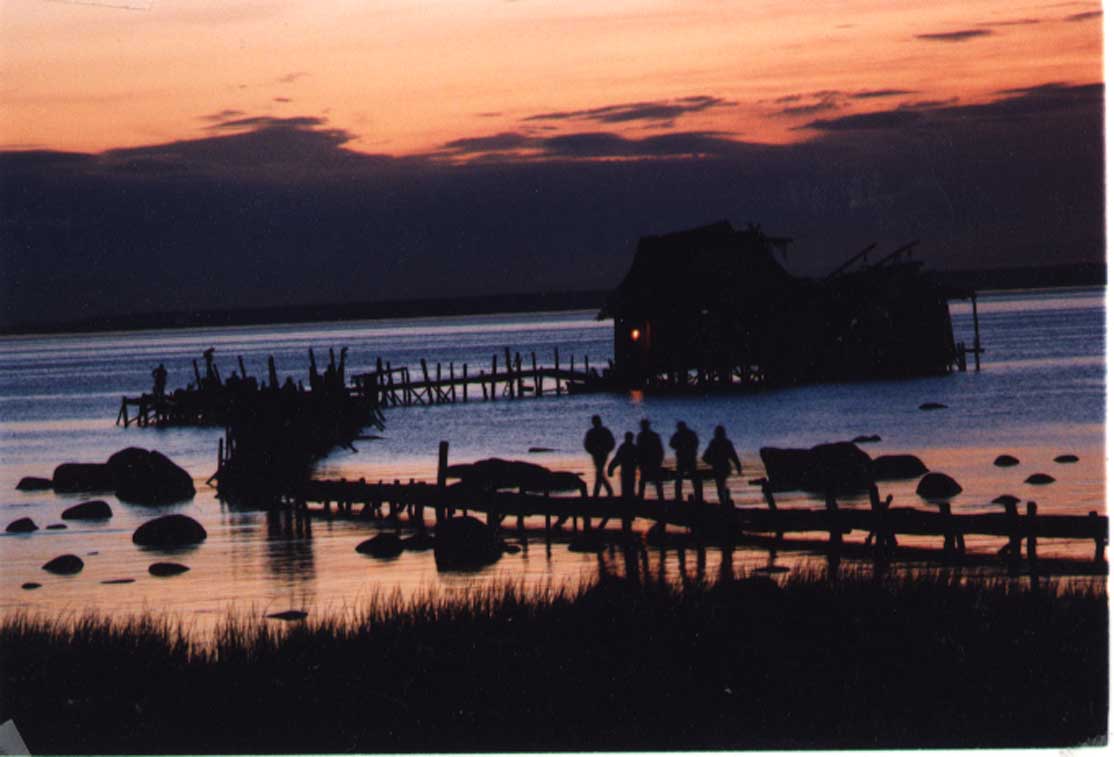 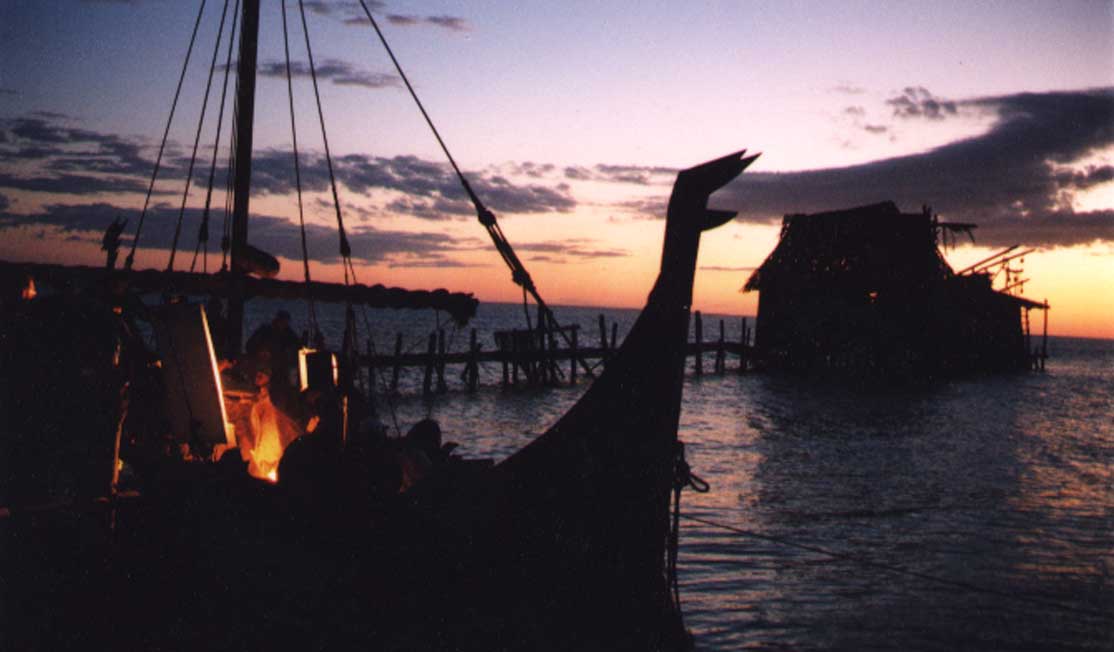 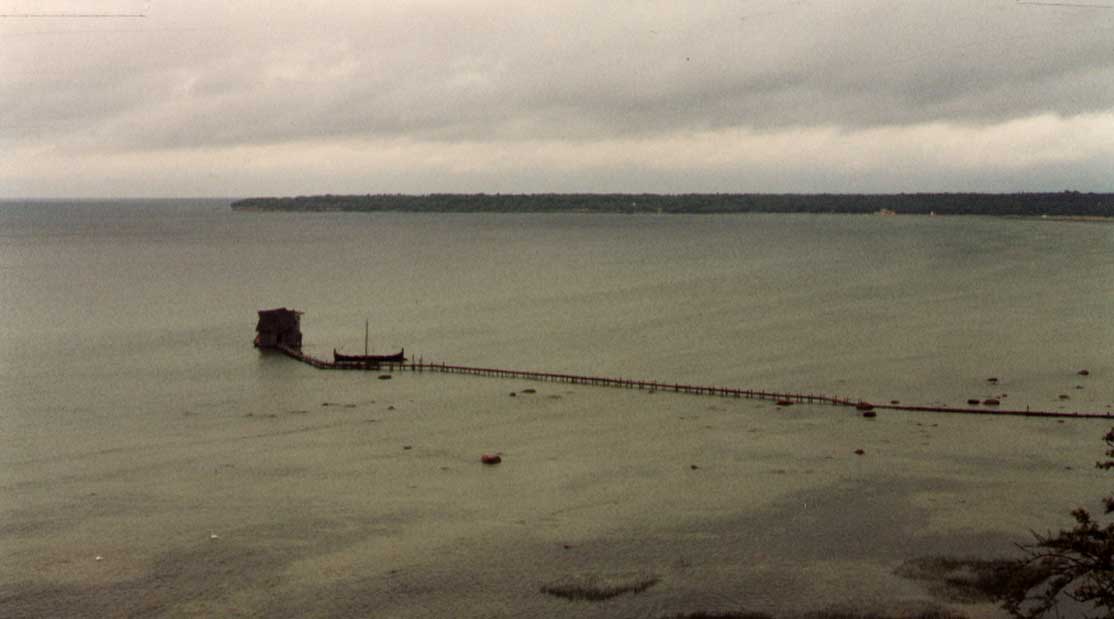 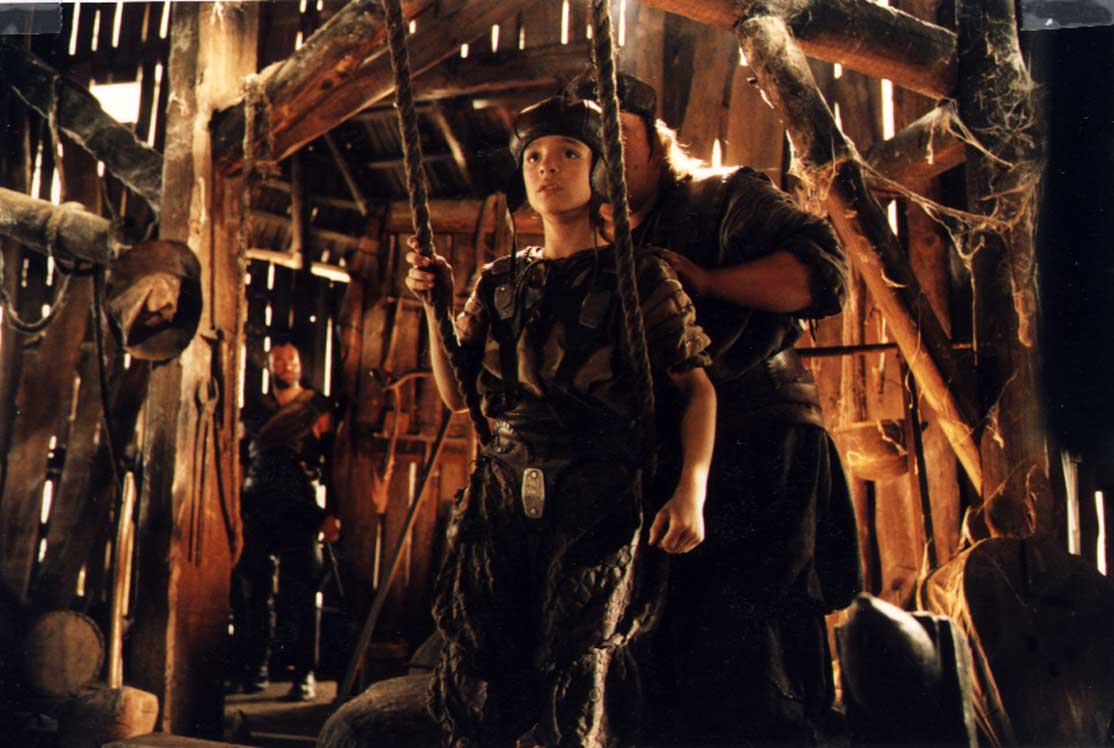 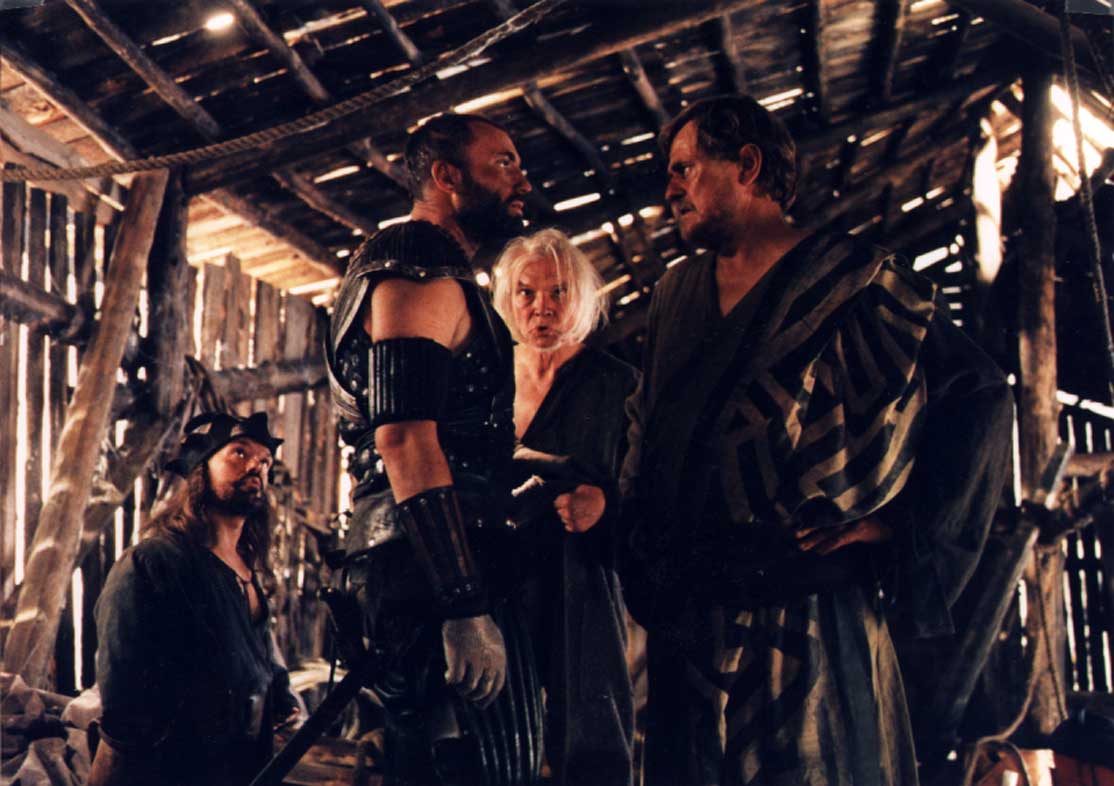 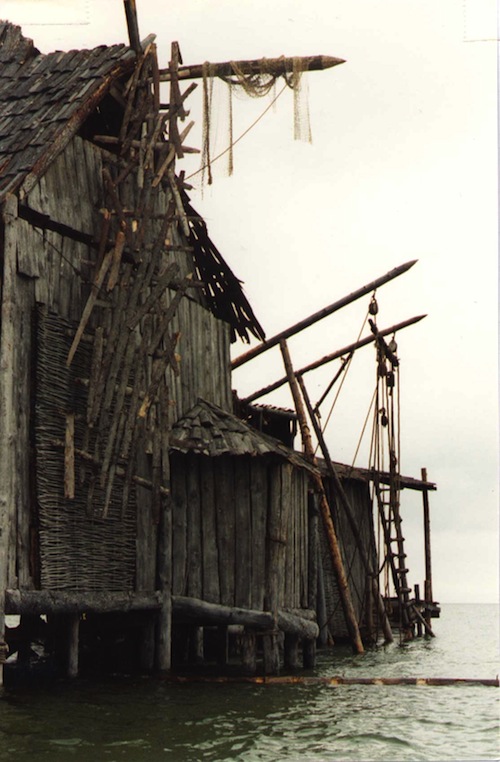 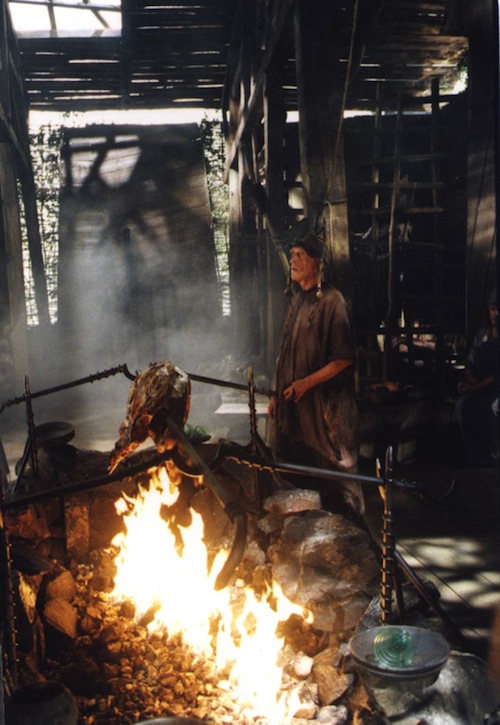 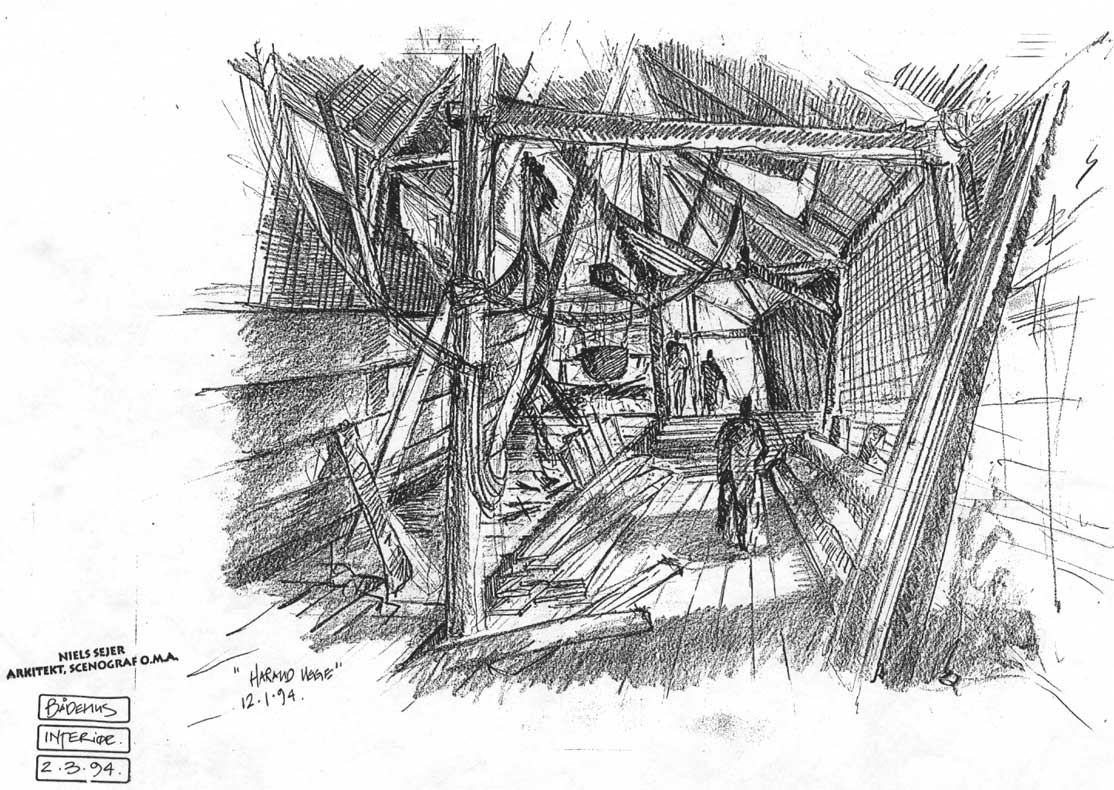 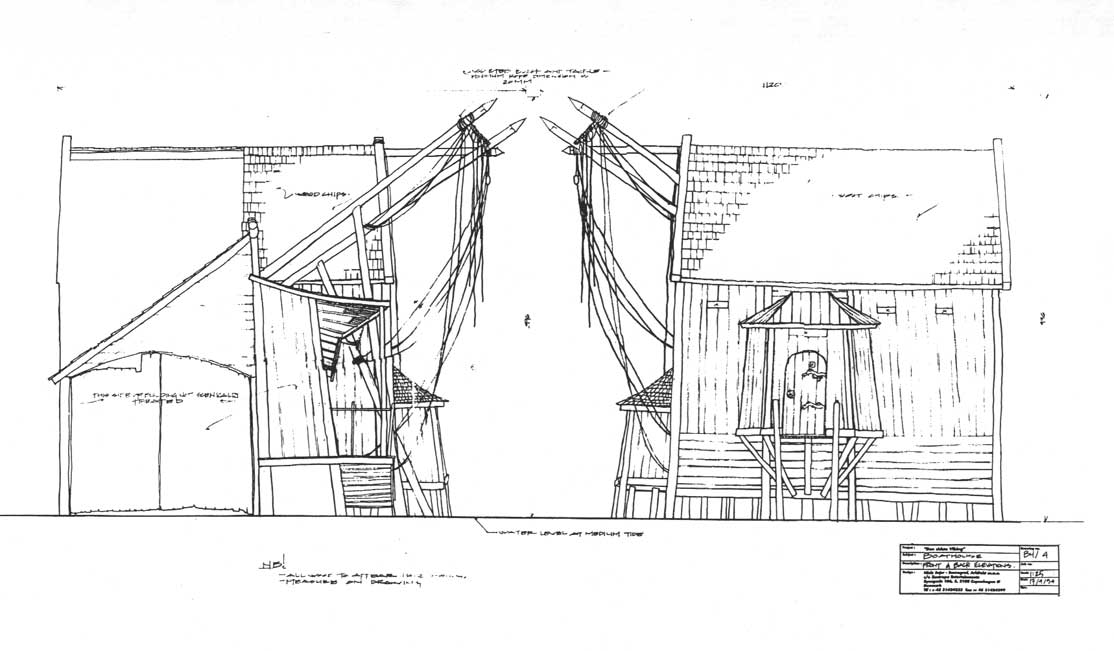 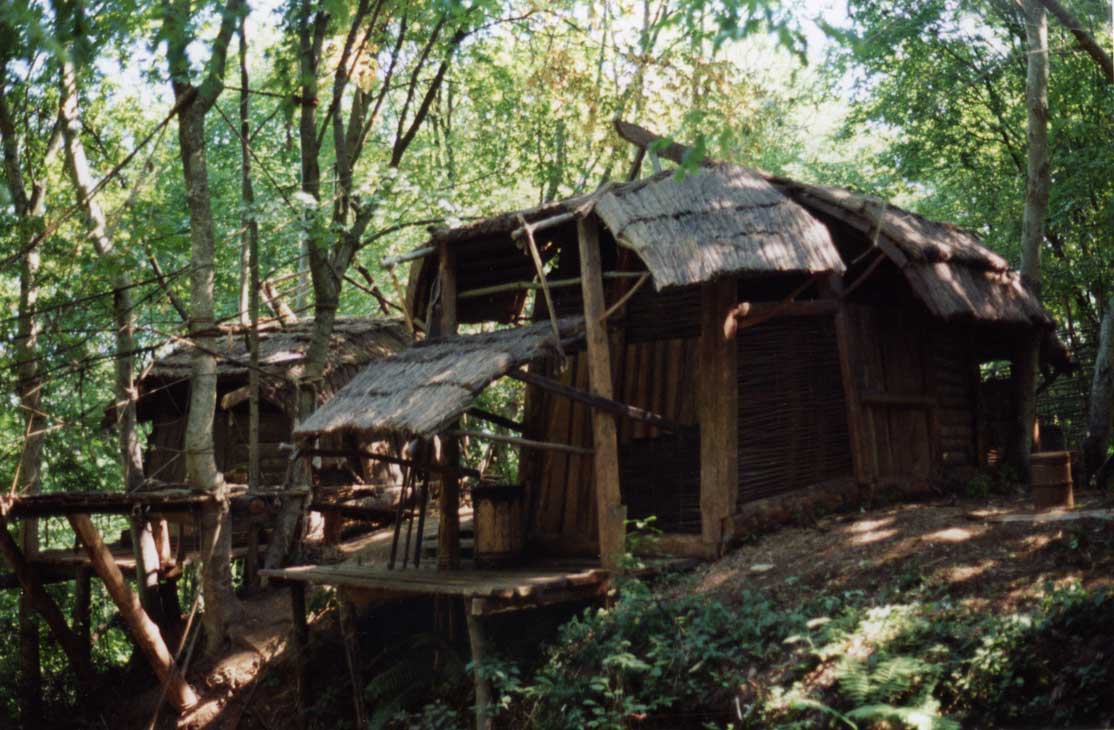 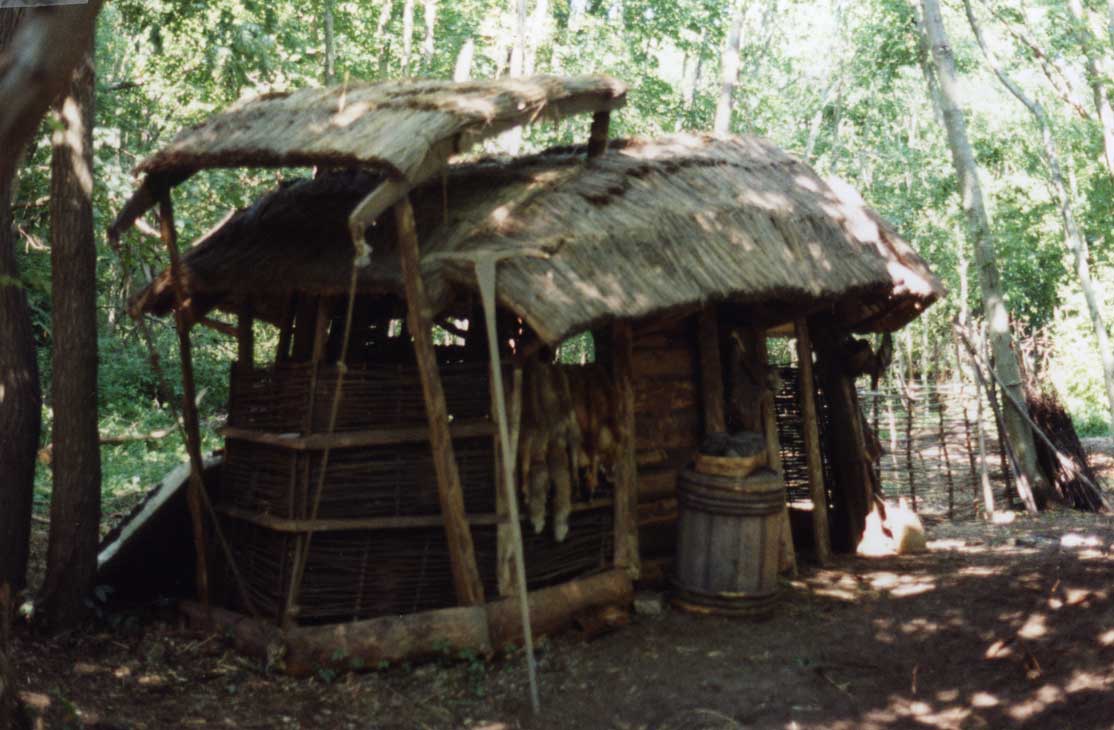 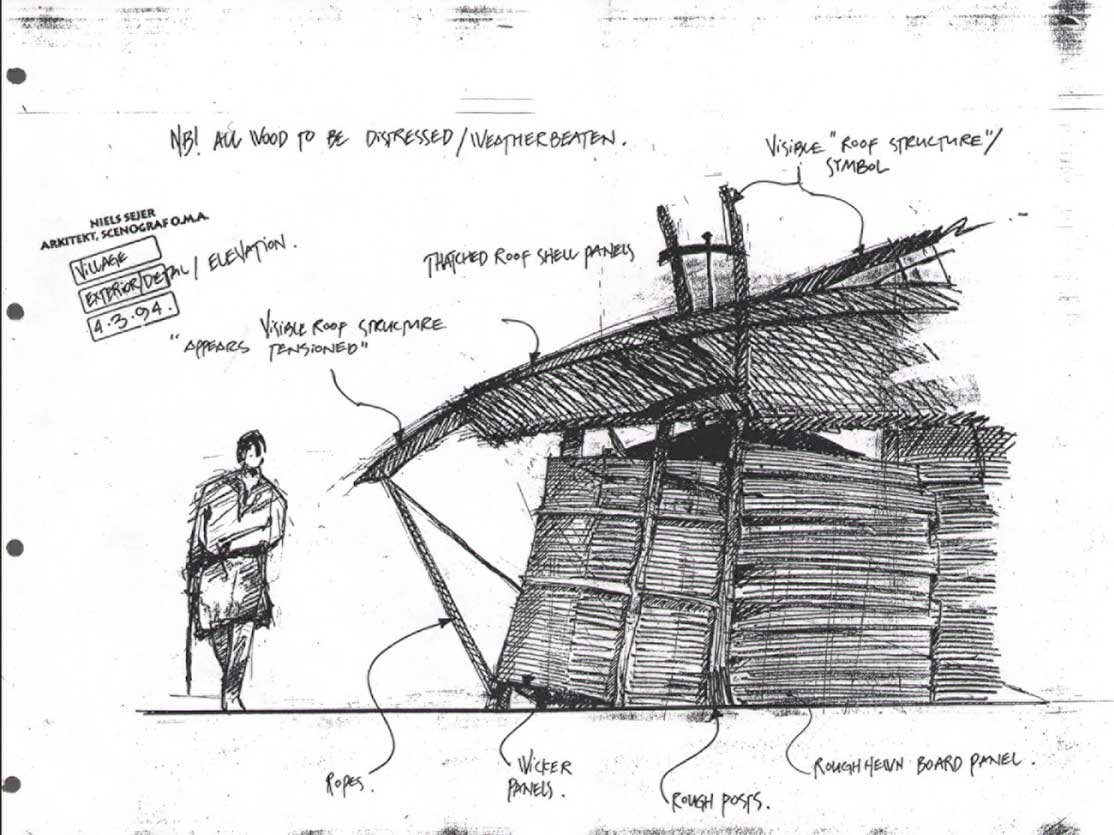 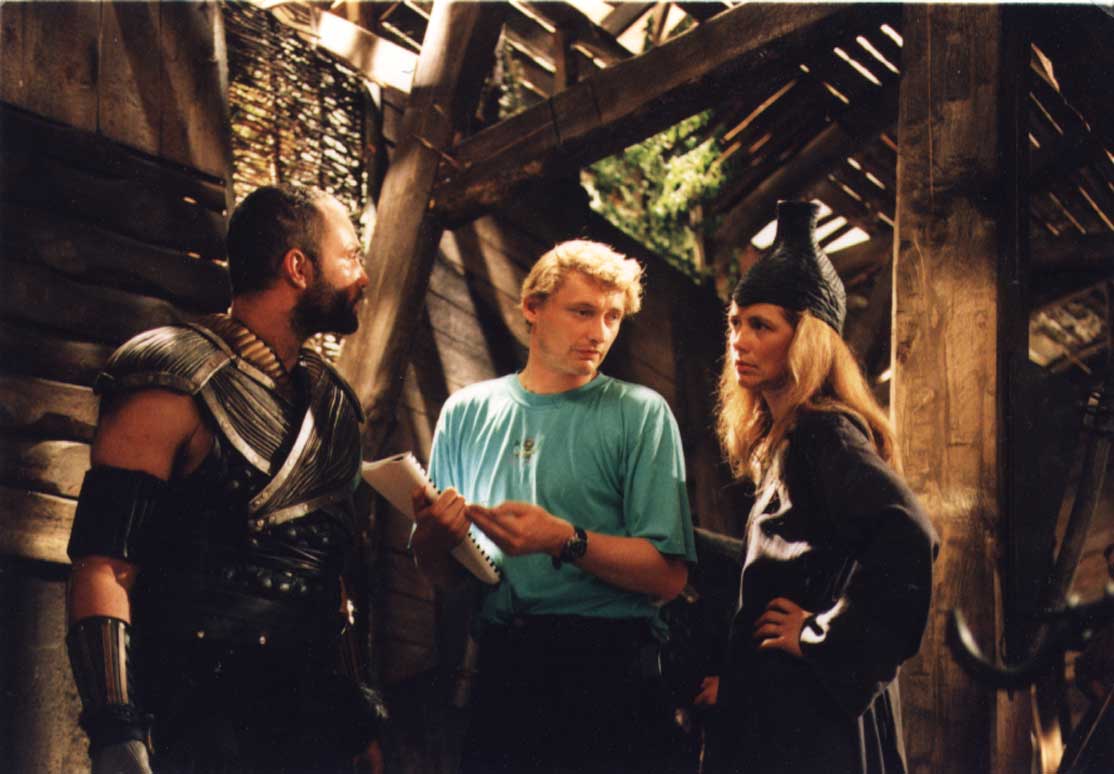 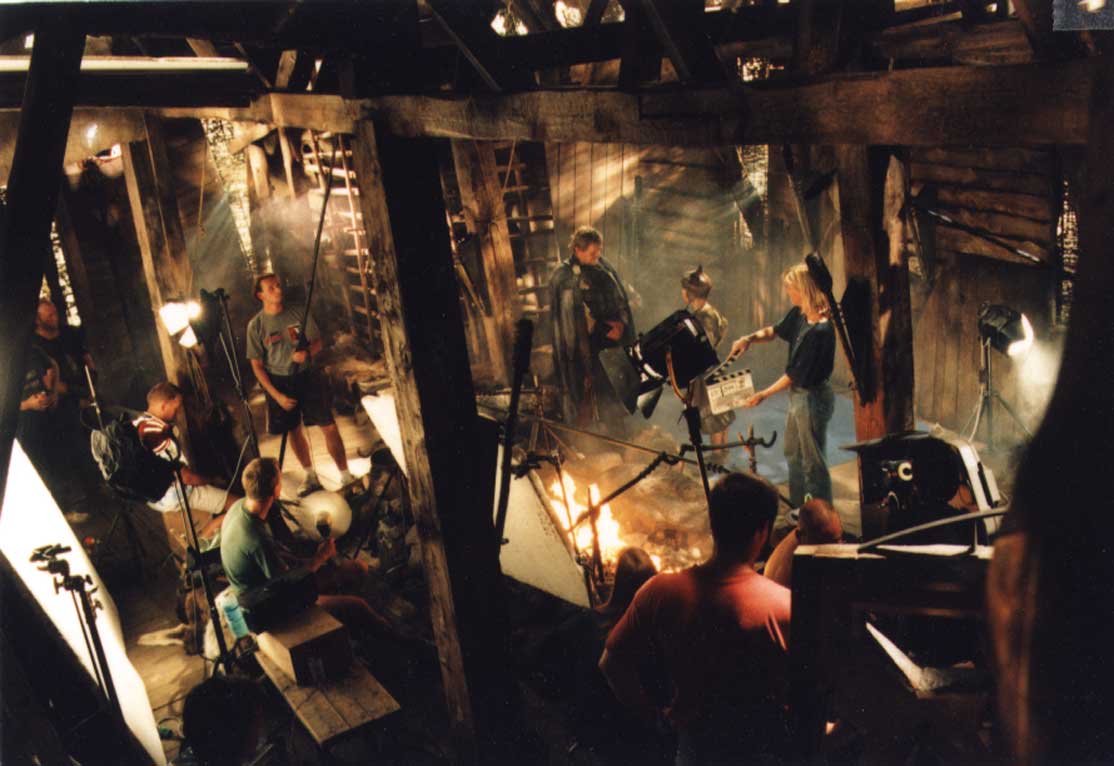 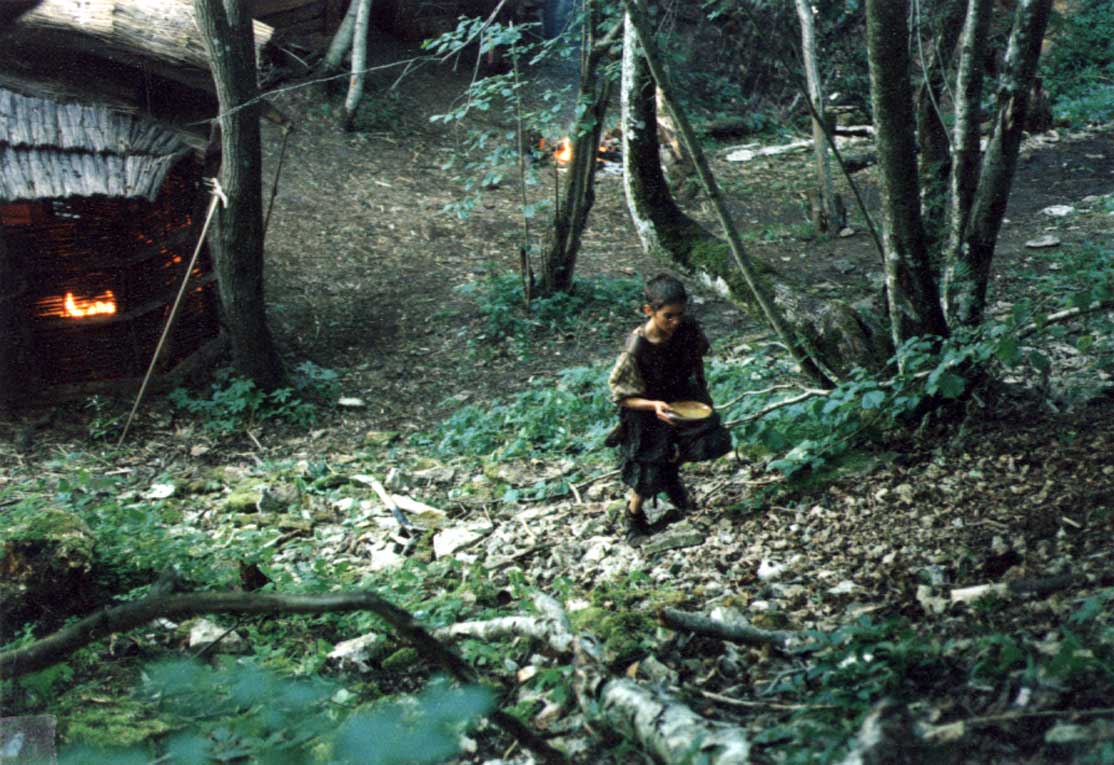 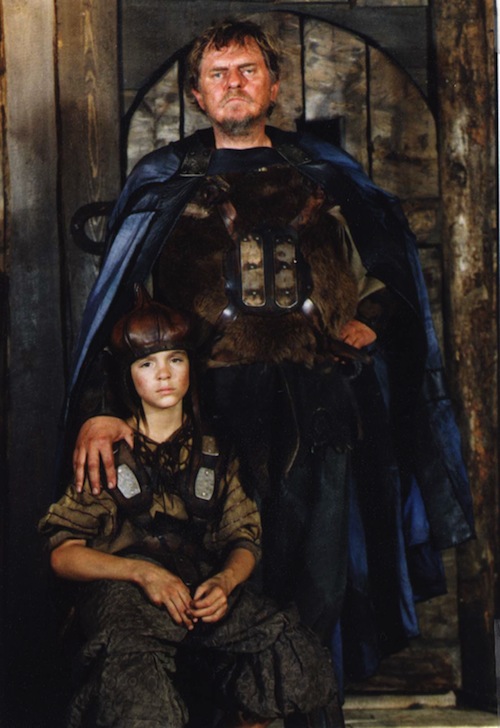 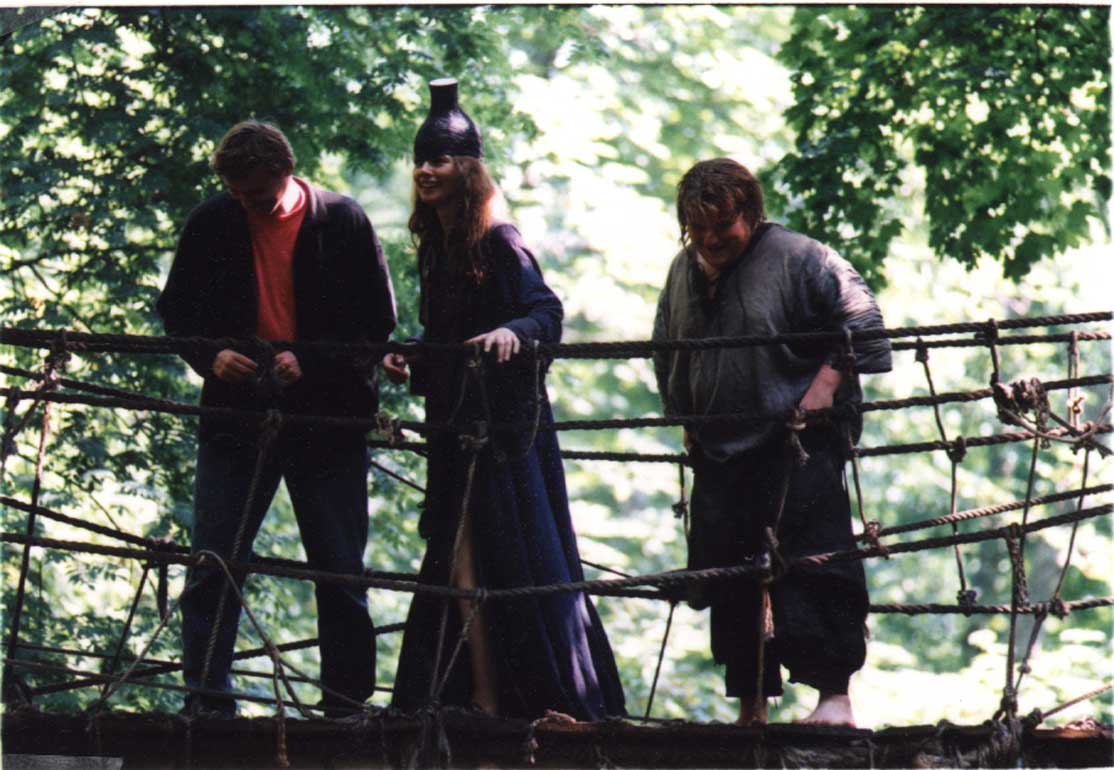 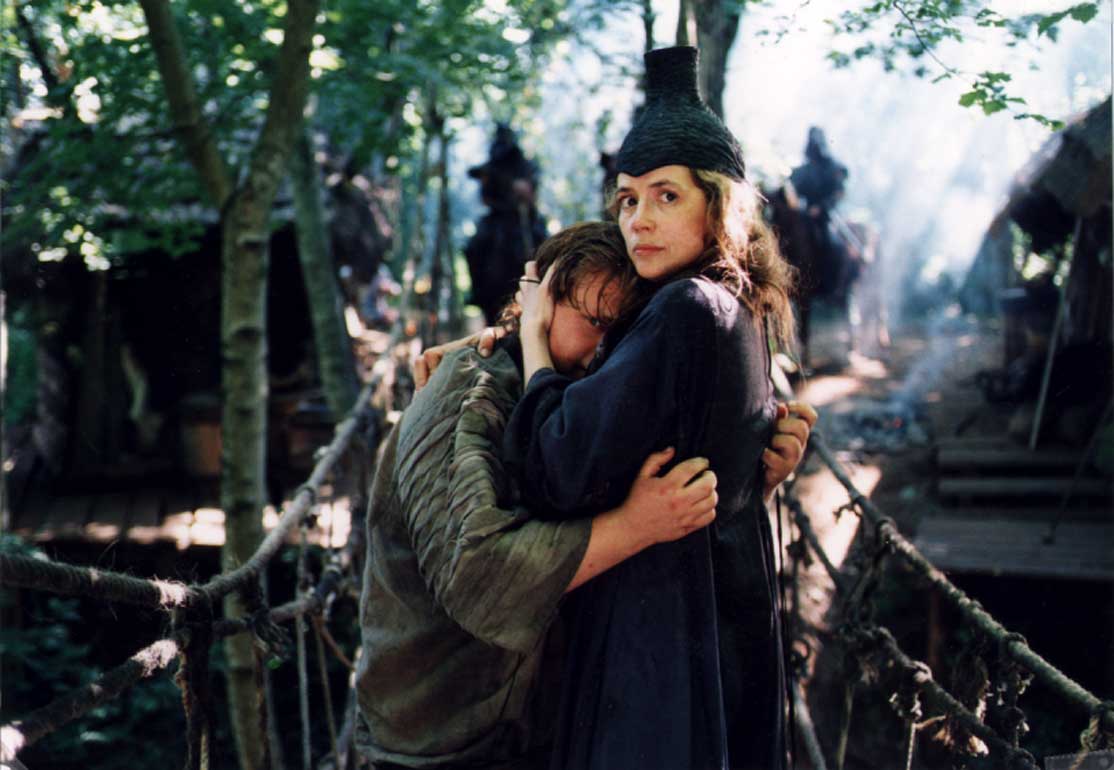